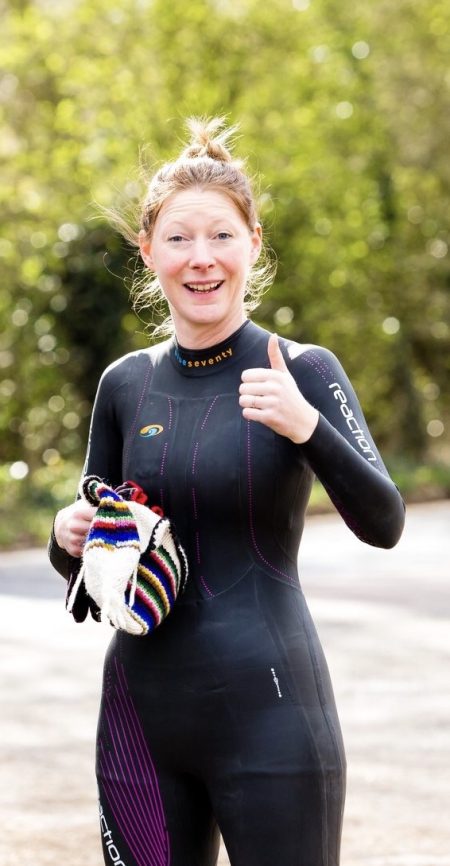 This came as a huge blow to the family who were worried and anxious about the unknown. Victoria was informed she would have six chemotherapy sessions and then surgery to remove the cancer, and two weeks of radiotherapy.

The extent of treatment did nothing to lessen the family’s fears but triggered even more. The family was soon directed to Big C for support and advice on how they could cope as well as how the charity could support Victoria.

Rachael said: “The Big C was a great support for all the family and more importantly for my sister. They provided great counseling to my parents, gave them loads to read, and were always on hand for support. For my sister, they were a haven of peace and support, which is why she has asked me to raise money for the Big C to help them provide such important services going forwards with all of the setbacks to their income from the global pandemic.”

Rachael has since decided to test her own boundaries and go the distance for her sister by completing a Half Iron Man Fundraising Challenge.

The challenge involves running, cycling and swimming a total of 70.3 miles in one day. Not only will this be a demanding challenge physically for Rachael but a mental one too. With a fear of swimming since childhood, Rachael has since only swum when it included a swim-up bar in the Caribbean. On the day she will be completing a 1.2 mile lake swim, included within her 70.3 miles.

So far Rachael has been training for the triathlon in her garage by cycling on an exercise bike, running as her pone form of exercise and practicing dry land swimming as public pools are currently closed due to the virus.

Not letting the pandemic hold her back from her challenge, Rachael is planning to complete her triathlon on Sunday 4th July 2021, to help Big C raise much-needed funds. Rachael said: “The Big C were a lifeline of support for my parents who were struggling with the news of their daughter having breast cancer so young. For my sister, being able to go somewhere that felt safe between appointments and see friendly faces and have cups of tea, crisps, biscuits, and fruit was a very welcome change to the flurry of appointments, scans, noise and activity within the main hospital.”

To help families like Rachael and Victoria’s receive much-needed support and advice in a time of such uncertainty, donate to Rachael’s fundraising page by clicking the donate button below.

Donate
PrevPreviousHeart cushions for those diagnosed with breast cancer
NextCatherine’s Story: Living with Breast Cancer through a pandemicNext 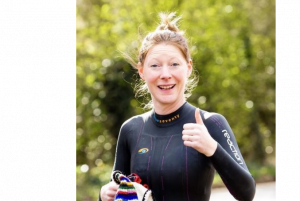 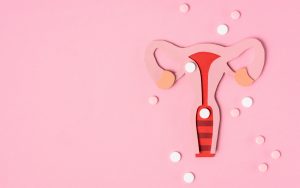 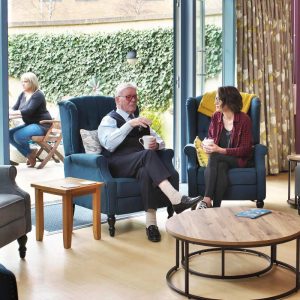