March was Ovarian Cancer Awareness Month, dedicated to raising awareness of ovarian cancer which is one of the most common cancers for women.

We spoke with Celia Lancaster, a service user at our Big C Centre in King’s Lynn, to hear about her experience with ovarian cancer.

In June 2014, Celia Lancaster started to experience pain down her torso and on the side of her body. Alongside the pain, she also experienced bloating in her stomach and a mild, on-and-off again vaginal bleed.

Over the course of the month, the pain in Celia’s torso and down the side of her body did not subside and steadily grew worse, so her GP scheduled her to have a scan at the Queen Elizabeth Hospital in King’s Lynn.

However, just a few days before her scan, Celia’s condition worsened.

She said: “I went away with my daughter one weekend. As we were driving back, every bump in the road caused so much pain.

“My family took me to the hospital, and doctors discovered I had sepsis. This was not the main cause of the pain, so I ended up being in the hospital for twelve days whilst they did several scans and tests to see what was causing it.”

During her time in the hospital, Celia said she was worried that she had developed cancer as her sister had died from pancreatic cancer and Celia was aware some of the symptoms she was experiencing were similar to what her sister had experienced.

Tests confirmed that Celia have developed ovarian cancer, a cancer of the small organs (ovaries) which are connected to the womb and store woman’s supply of eggs*.

After she was released from the hospital, Celia received three weeks of chemotherapy treatment. Alongside this, she was sent to Addenbrookes Hospital in Cambridge to have surgery.

Celia was nervous about the surgery because she has autoimmune neutropenia, a condition where the body has low levels of white blood cells.

Her surgeon discussed that the surgery would be an investigative surgery as he was unsure if he could remove the tumour from her body due to her neutropenia. However, he could successfully remove a part of the tumour.

Celia continued to receive rounds of chemotherapy following her surgery.

In 2018, Celia was told her cancer is incurable. Since then, Celia has not received any treatment other than estrogen pills

She said: “I’ve been off treatment for two and a half years now. I have routine scans at the hospital, but nothing else.

“At first, they told me I had three to nine months left to live. But it’s been six years now. They say I’m really unique.”

After she was first diagnosed, Celia said she felt a bit isolated. Fortunately, her daughter told her about Big C and this has helped her to feel supported.

Celia is a regular visitor of the Big C Centre in King’s Lynn. She was one of the first women to be part of the Womens Support Group which she still attends monthly.

Alongside this, Celia has attended the mindfulness course, had six reflexology sessions and used the counselling services for one of her daughters.

Celia says she now takes each day as it comes, and has made a memory book to journal all the good times she has experienced over the years.

She said: “When I was first given the terminal diagnosis, I found it difficult to make goals. For instance, if there was a wedding happening the next year I would say ‘I don’t know where I’ll be at…’ But, now I’ve told myself to stop looking at it this way and remember that I can still look forward to things.”

During her free time, Celia likes to spend time with her family and at her caravan.

Big C is here to support anyone affected by cancer, including ovarian cancer. If you need support, please give us a ring at 0800 092 7640 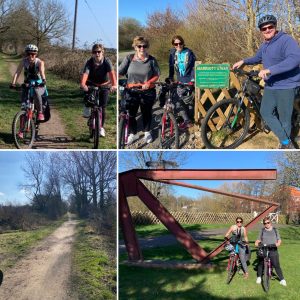 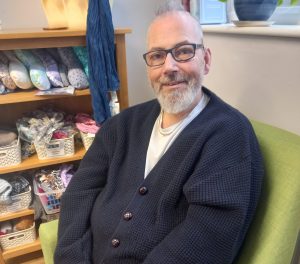 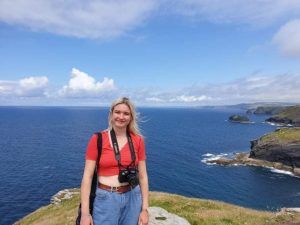 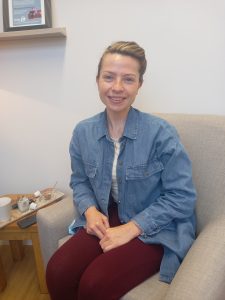 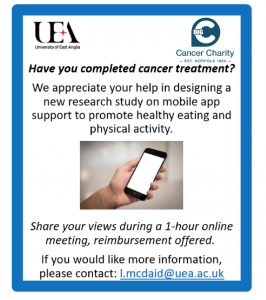 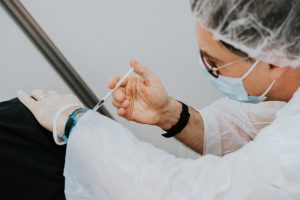